Gary I. Klepak attended, and was enrolled in the Pre-Law program, at the University of Georgia and graduated with a Bachelor of Arts & Sciences (A.B.) Degree, with a major in Political Science and minor in Sociology - Psychology in 1973.  He then attended Law School at the Cumberland School of Law of Samford University and graduated in 1977 with a degree of Doctor of Jurisprudence (J.D.).   After already having taken and passed the Georgia Bar Exam  his Senior year in Law School, Mr. Klepak was admitted to all State, Federal and Appellate Courts in Georgia in the summer of 1977.  He moved to Columbus, Georgia in January 1978 and began practicing law with the firm of Starlin, Powell, Klepak, and Demarcus.  Two years later, Mr. Klepak  "hung out his own shingle," and he started his own firm, The Law Offices of  Gary I. Klepak, on June 02, 1980.  He has been serving the Mothers, Fathers, Daughters,  and Sons of the Chattahoochee Valley and surrounding areas since then.

Mr. Klepak lives with the love of his life, his wife of 45 years, Cindy J. Klepak, a local Realtor who has been selling Real Estate for over 40 years; their GoldenDoodle, "Maggie-Mae", and their African Congo Grey Parrot, "Gracie".

Pepper and Max, part of our Family, have gone over the Rainbow Bridge.  RIP. 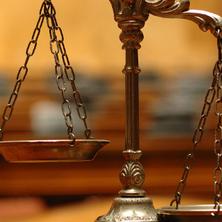 Attorney And Counselor At Law

As a Probate Lawyer and Divorce Attorney 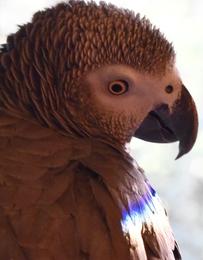 YOU SHOULD KNOW YOUR LAWYER 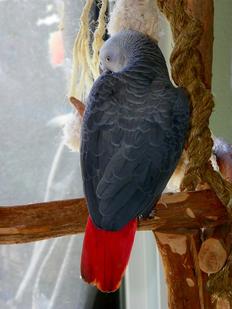 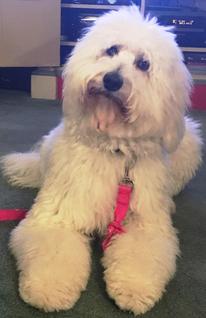 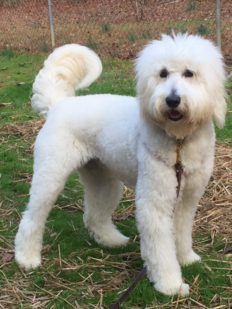 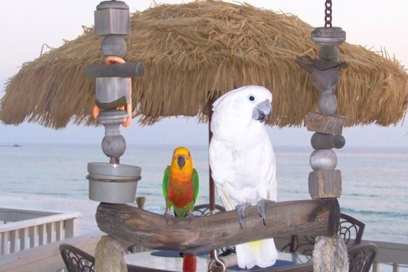 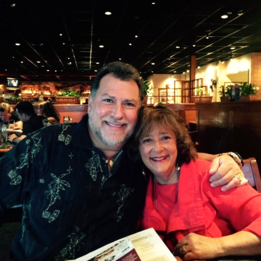 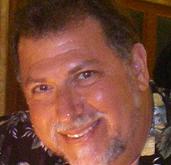